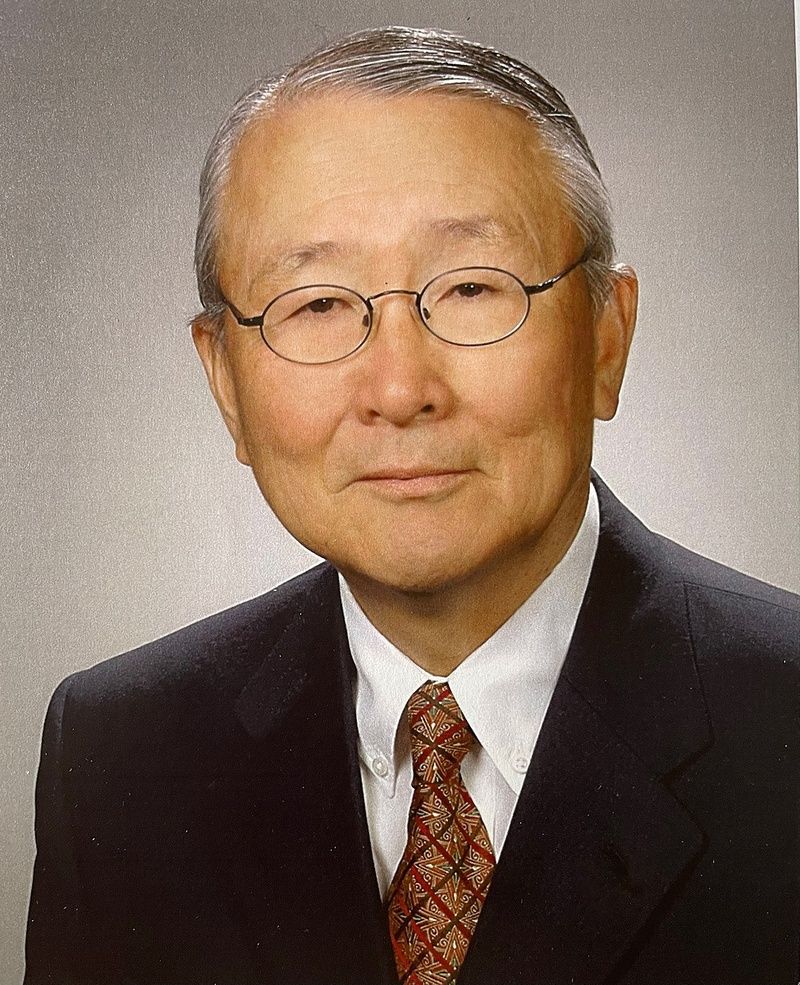 Kurt Rim, age 86, died peacefully surrounded by his family on Saturday, July 9, 2022. He considered himself a "lucky son of a gun," and felt extremely fortunate for the life he had lived. He formed many lifelong friendships from his high school years in Seoul, Korea, so much so, that his children had many extra honorary "uncles."

He came to the United States from Seoul, South Korea, in the late 1950s to study structural engineering at Trine and Michigan State University. He joined Osborn Engineering in Cleveland, Ohio upon graduation as a draftsman and remained with Osborn for over 60 years, serving as President, Chairman, and Chairman Emeritus. During his time at Osborn, he was instrumental in the design and rehabilitation of major athletic facilities, industrial, commercial, institutional buildings, marine structures, and bridges. He is considered one of Cleveland's most renowned structural engineers. Of note, is his work with local landmarks such as Progressive Field, FirstEnergy Stadium, the Cuyahoga County Justice Center and Case Western Reserve University's Veale Center. Nationally, Kurt was the project manager for the controversial night lights that went into Wrigley Field in 1988. Other less controversial projects include multiple collegiate athletic facilities like the 1996 "closing of the 'shoe" at The Ohio State University.

He had a love for the game of golf, and played it to a tee. With great persistence, he finally convinced his late wife Margie to join him. The two were regular fixtures at Shaker Heights Country Club, winning various club tournaments together or solo, but both happily playing a game that they both loved.

Interment private. In lieu of flowers, the family suggests donations in his memory to Cleveland Clinic Hospice.
To order memorial trees or send flowers to the family in memory of Kurt Rim, please visit our flower store.